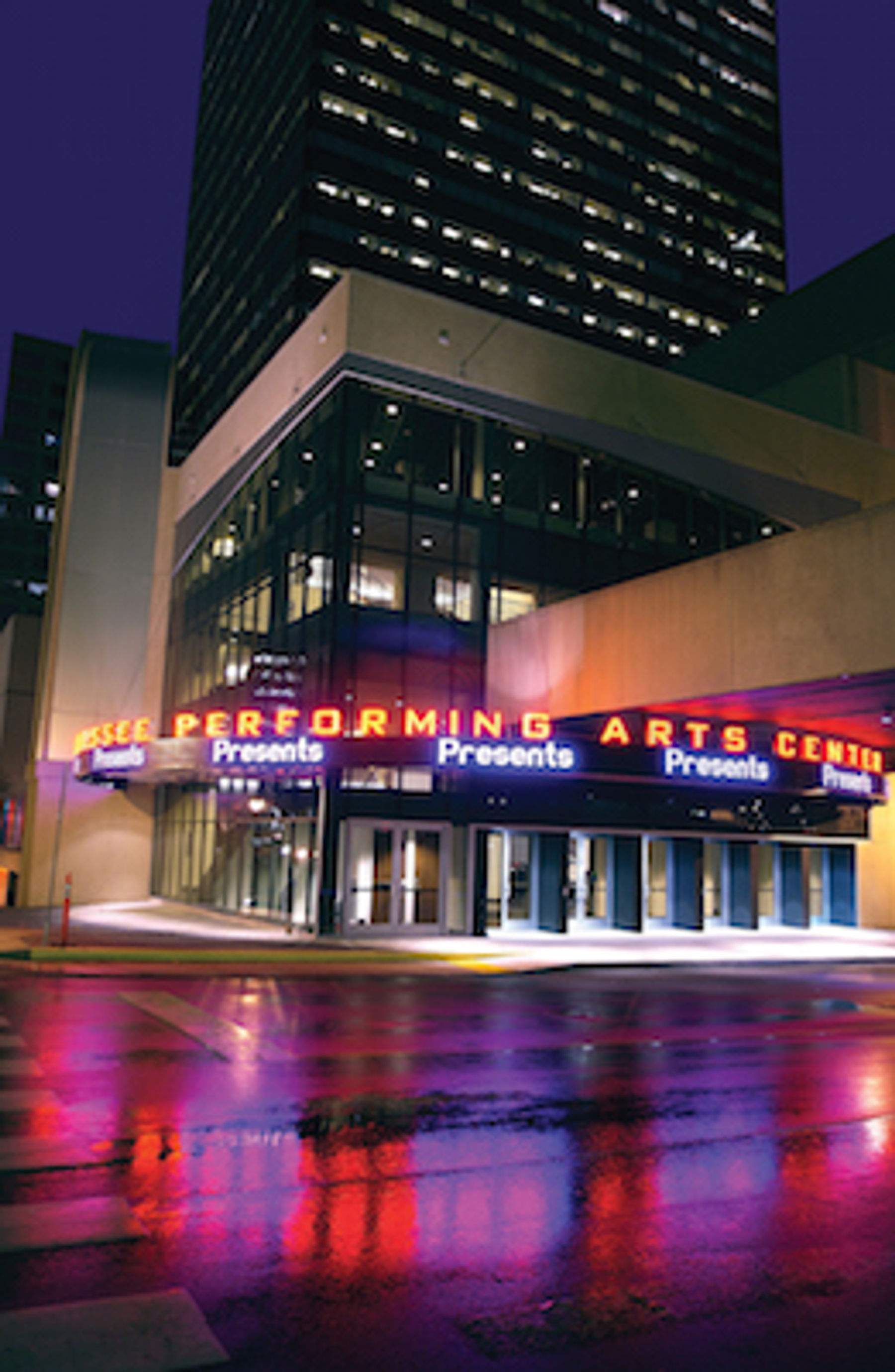 The James K. Polk building houses a variety of state offices along with the Tennessee State Museum and the theaters of the Tennessee Performing Arts Center.

The Tennessee State Museum, established by an act of the General Assembly in 1937, houses objects from Nashville’s first museum which opened in 1817 on the public square. The exhibits span about 15,000 years, beginning with prehistoric peoples and cultures and continuing through the early 1900s. The museum houses temporary and permanent exhibits on Tennessee history as well as rotating exhibits of art and artifacts from around the world.  Among them are a life-size reproduction of an Indian campsite, an 18th century Conestoga wagon, Tennessee quilts, Civil War objects and photographs, and items belonging to presidents Jackson, Johnson, and Polk, and other famous Tennesseans.