5th Avenue of the Arts 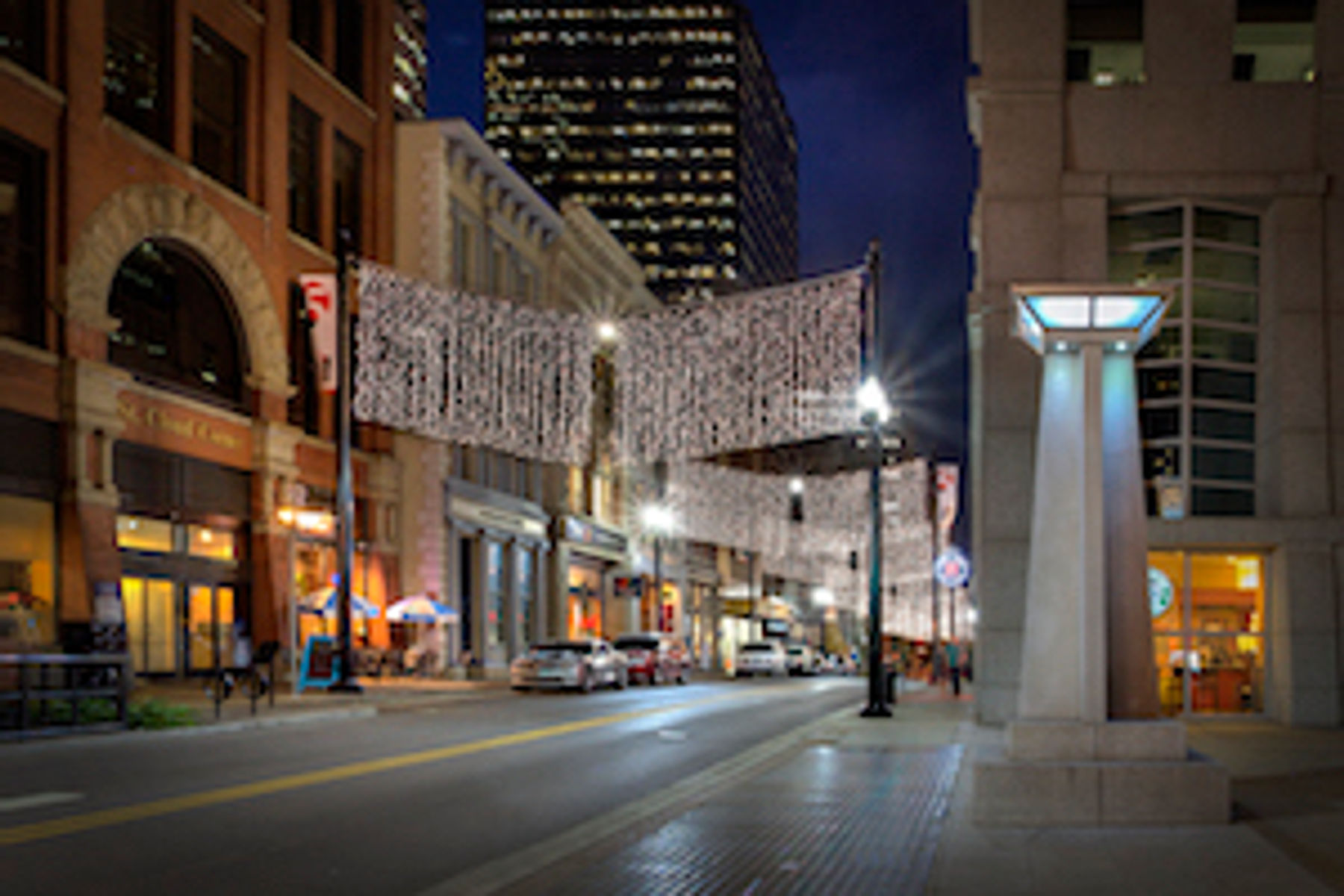 Following the Civil War, Fifth Avenue emerged as a shopping and retail center of downtown Nashville with women’s clothing stores, furnishing stores, and five-and-dimes. In the 1960s, this commercial area was the center of Nashville’s Civil Rights Movement. Effective sit-in demonstrations became a model for similar protests throughout the South.

The Kress Building, 237-239 Fifth Avenue North, is a significant example of the Art Deco style. The Kress stores, a national chain of five-and-dimes founded by Samuel H. Kress in 1896, have a unique architectural history. The Kress company maintained an in-house architectural division, designing everything from storefronts to lighting. Mr. Kress insisted on good design, and that his stores fit within the existing architectural context of the local streetscape. Built in 1935, Nashville’s Kress Building features terra cotta with multi-colored floral decoration and the words “KRESS” visible above the fifth floor windows. A 21st-century rehabilitation has converted the upper floors of the Kress into loft condominiums.