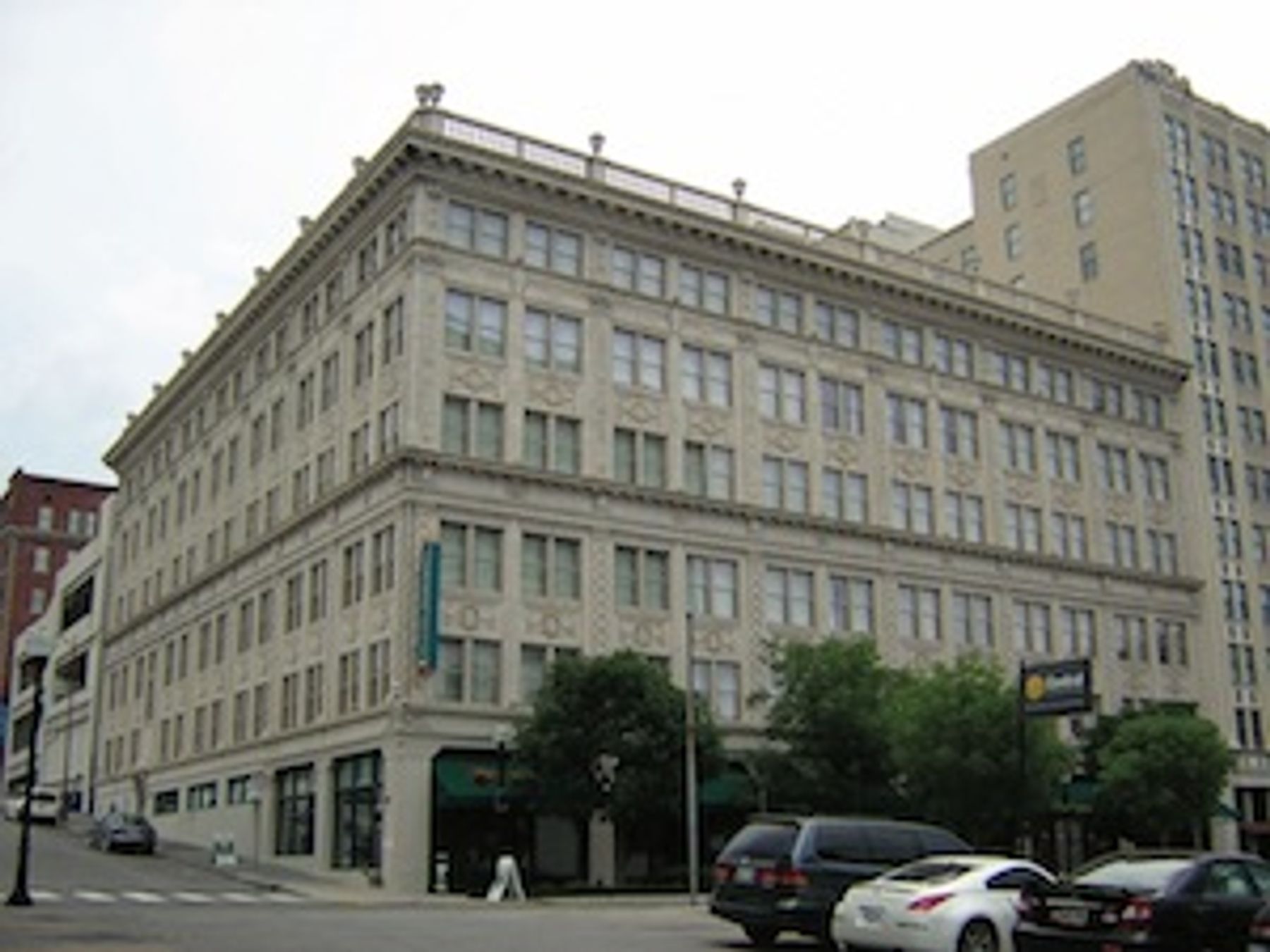 The Doctors’ Building, built in 1916, replaced the last nineteenth-century mansion on Church Street. Dr. Matthew McGannon, professor of surgery at Vanderbilt University and officer of the Tennessee-Hermitage Bank, saw a need for a large modern building to serve the city’s rapidly expanding medical community. McGannon commissioned the local architectural firm of Doughtery and Gardner. Their commercial interpretation of the Renaissance Revival style produced a functional yet ornate office building. Built around a large central lightwell, the most striking feature of the building is its exterior sheathing of glazed terra cotta featuring wreaths, swags, urns, garlands, and lion leads. Along the third story cornice are shields based on the Medici family coat of arms. The Medici family of fifteenth-century Florence, Italy, was known as doctors, hence the name “Medici,” a derivative of the Italian word "medico," or doctor. In 1921, three additional floors were added to the original three-story building. In 2007-2008, the building was renovated for use as a hotel.