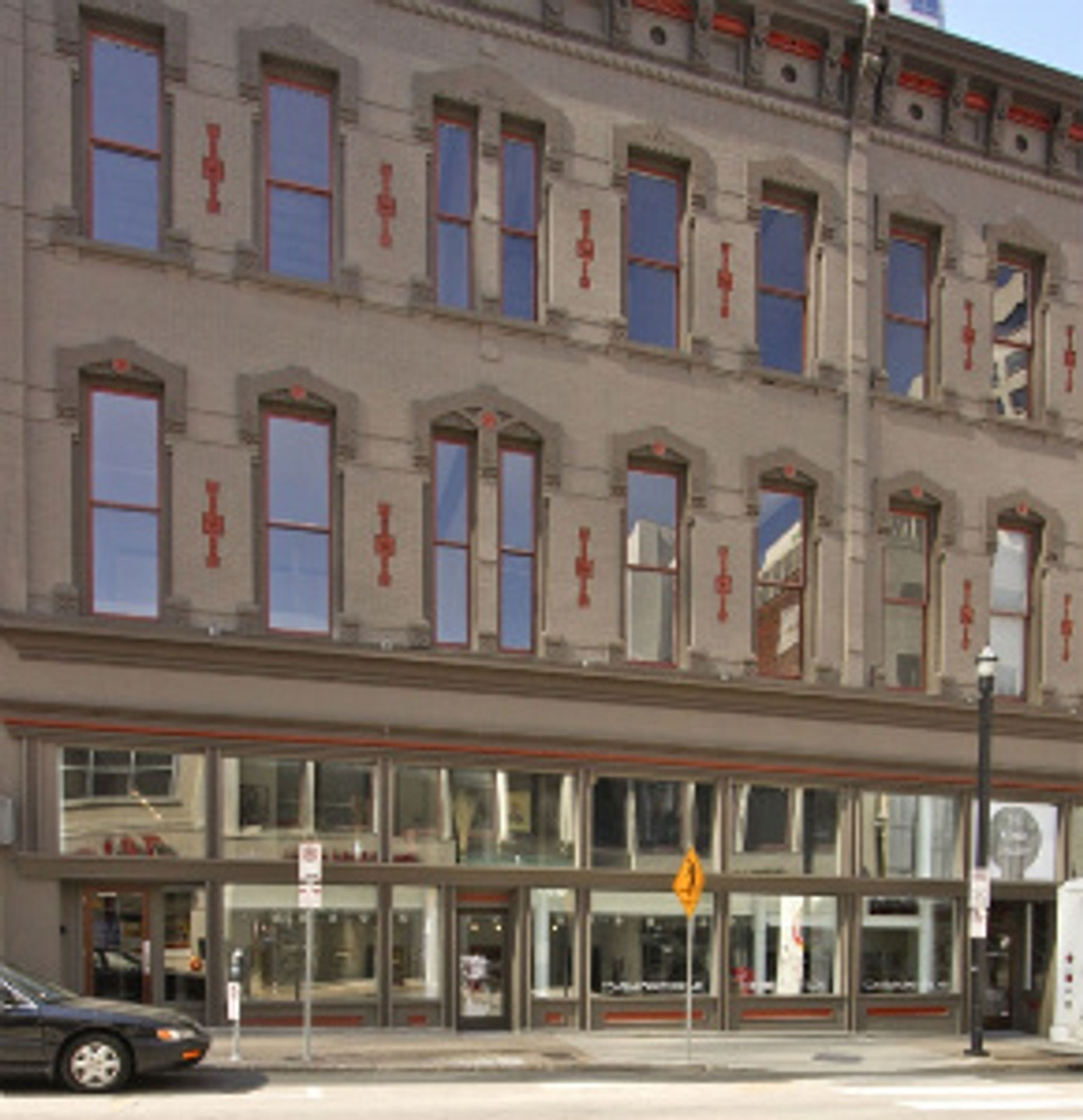 Historical Information
231 5th Avenue North was built in the 1890s as the new home of Ocean Confectionary, a candy store that had previously been located on the Public Square. Ocean Confectionary stayed at the Fifth Avenue location until the mid-1920s, when it moved into the Arcade. At this time, the property at 231 5th Avenue North was bought by William McClellan to open a five and dime store.

The McClellan store, along with the other five and dimes along Fifth Avenue, was the site of frequent sit-ins during the Civil Rights Movement. On February 27, 1960, a sit-in turned violent when white men dragged a young African American man off of his seat at the lunch counter of McClellan’s and beat him. Despite the many changes of the 20th century, the McClellan store stayed open well into the 1980s. Current tenants of the building are the Rymer Gallery and the Arts Avenue Lofts. The gallery is housed on the main floor, while the upper floors are lofts.